Immigrants Will Emerge on Winning Side of History Following Supreme Court Ruling on Arizona’s S.B. 1070

“The court’s ruling in part confirms what we have said since the beginning: Arizona’s war of attrition against immigrants is not only inhumane, it’s also unconstitutional. However, allowing the racial profiling section to go forward poses a great risk to the constitution the court is charged to defend and to the Arizona families who will be targeted if it goes into effect.

The Justice GA closed Sunday night with a rousing final worship. After five days of learning about immigration issues and after Saturday night’s massive candlelight vigil at the Tent City jail, click GA participants gathered one last time before heading home to continue justice work there. The service opened with the group Emma’s Revolution inviting the 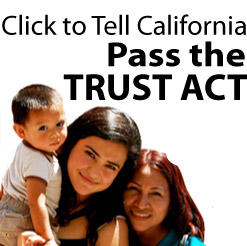 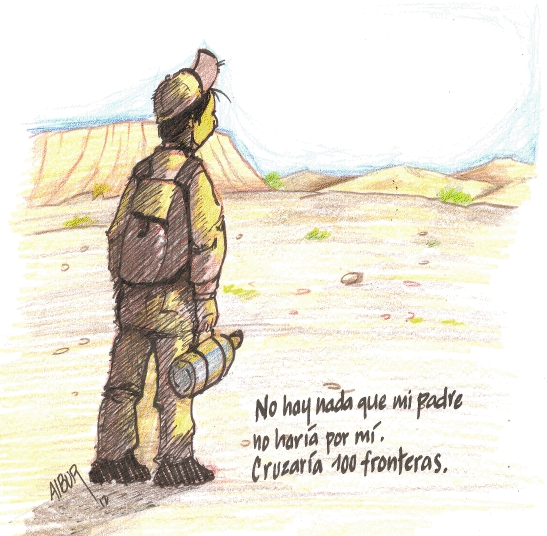 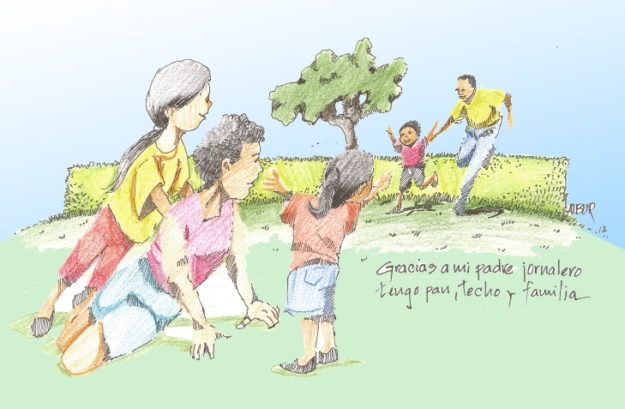 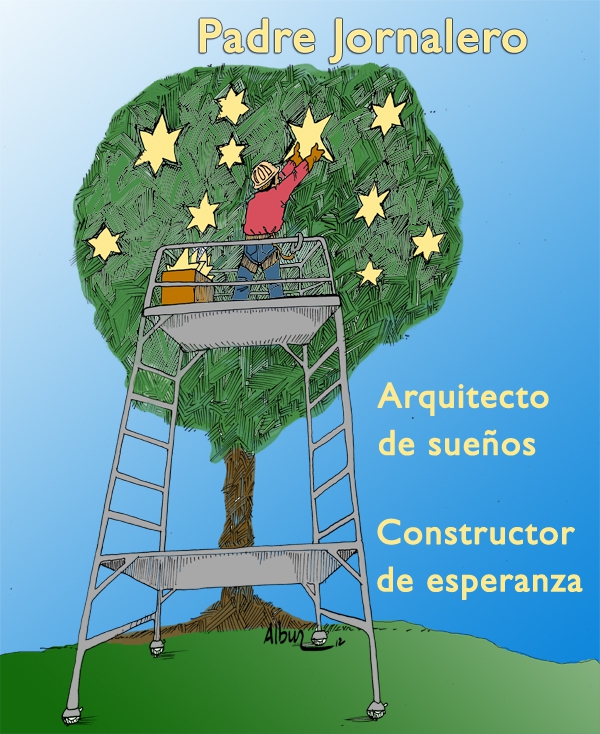 Irregardless of President’s Announcement, Arpaio to Plan Another Raid