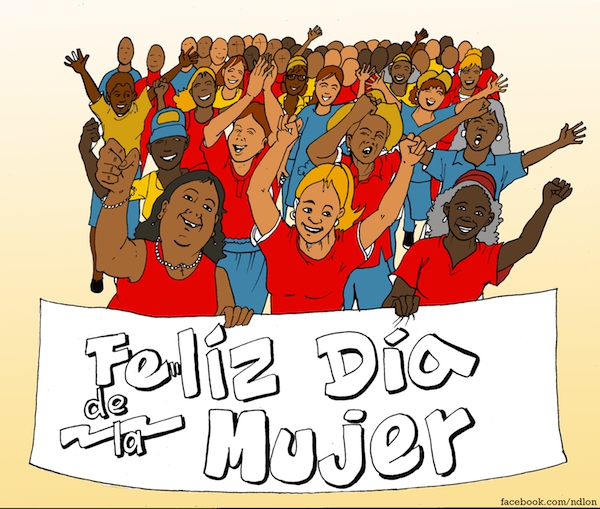 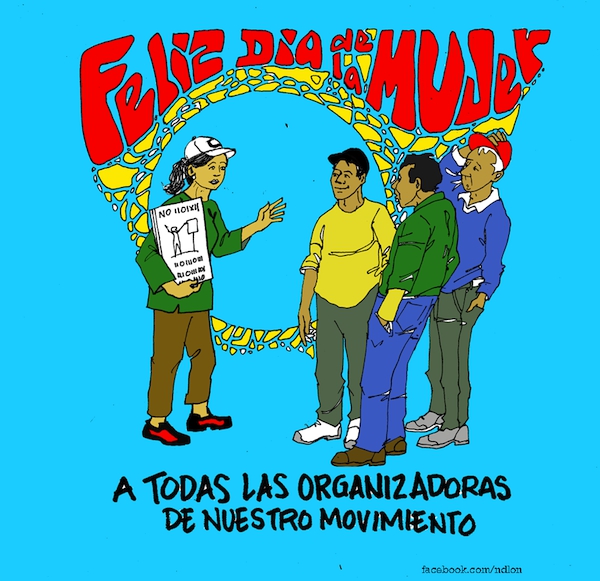 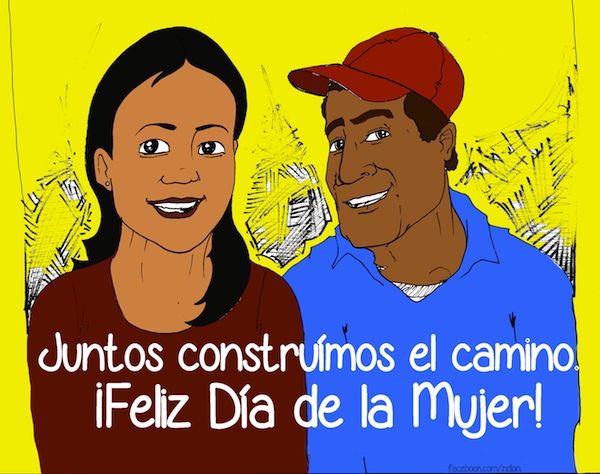 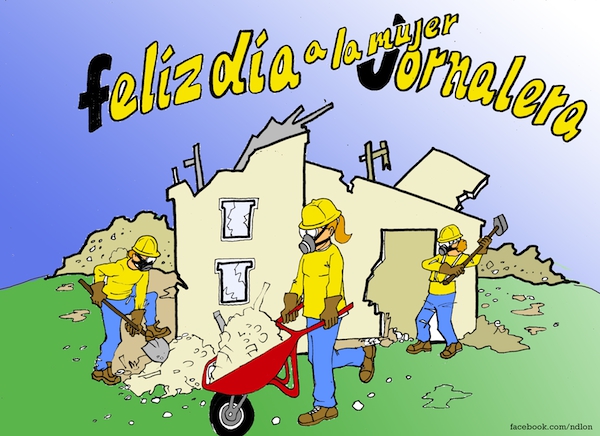 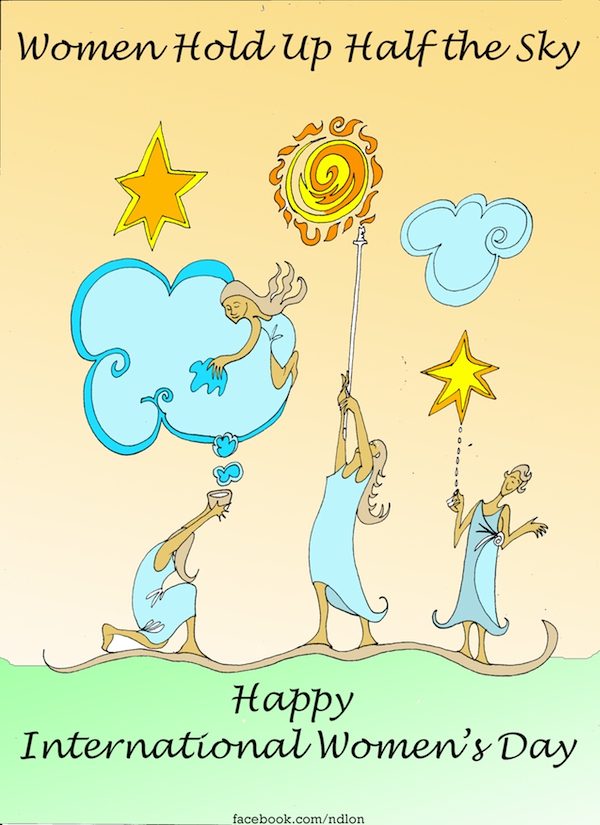 Women Hold Up Half the Sky