President Obama’s immigration enforcement director announced his resignation early Monday, ending a four-year tenure that saw a dramatic shift in how the federal government pursues and deports unauthorized immigrants. In an internal letter to colleagues on Monday, Immigration and Customs Enforcement Director John Morton announced he would depart the agency by the end of July and start working for a private company. He will be moving to Capital One, the Fortune 500 financial services company, and be based in their McLean,Va. headquarters as head of the company’s compliance office, the company said in a statement. 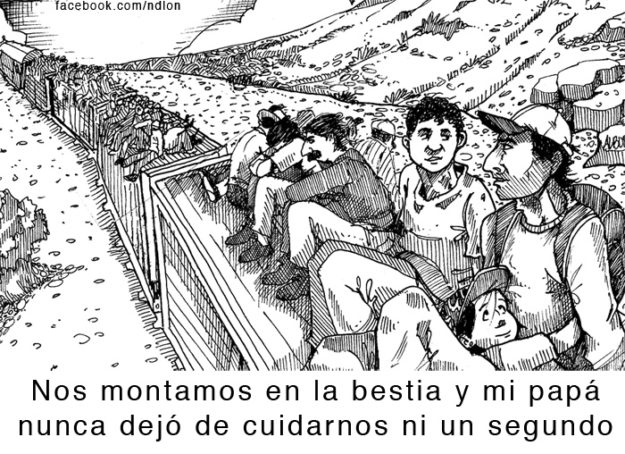 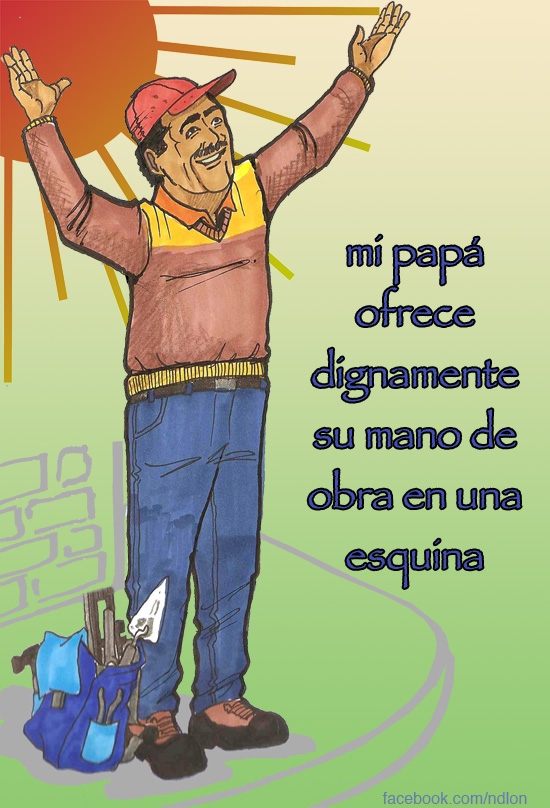 As the immigration debate continues in the Senate, health issue organizations and now Congressional representatives are calling on the Obama administration to halt deportations to show good faith in its support of the Senate bill. The Senate bill would provide a 13 year long pathway to citizenship for the undocumented. The administration has been… 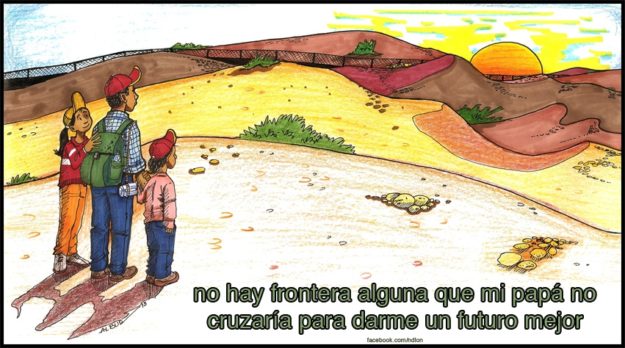 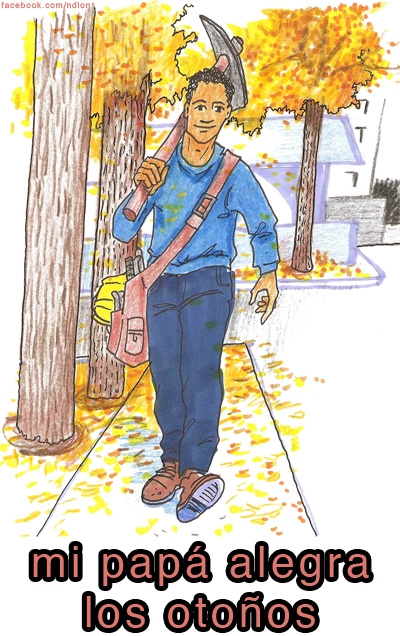