No matter the hot L.A. news item, it always seems to turn into an immigration debate.And that should come as no surprise: Rough estimates have placed close to 1 million illegal immigrants in Los Angeles County. And whenever law enforcement or press come sniffing, the paperless are at risk of being outed. This fear has…

Is California the Next Se Communities Battleground?

In January 2010, Joaquin Navarro Hernandez, a member of the Congress of Day Laborers–an NDLON member in New Orleans–was unconstitutionally arrested and placed into deportation proceedings. Through this Freedom of Information lawsuit, Mr. Navarro sought to obtain documents related to his unconstitutional arrest and to CBP’s enforcement operations in New Orleans generally.  At first, CBP first ignored his request. Then, after Mr. Navarro brought suit, it claimed that the requested information was confidential and exempt from disclosure.

The court disagreed. It found that the requested information was a matter “of substantial public interest in the City of New Orleans, where the plight of the large population of immigrant workers who have assisted in rebuilding efforts after Hurricane Katrina has been a matter of particular concern.” The court ordered CBP to disclose information about its collaboration with local law enforcement in New Orleans and its covert surveillance of day laborers. The court also recognized the substantial and important role workers’ centers play in promoting community oversight of key civil rights issues and in promoting democracy, including the leadership of the Congress of Day Laborers.  Finally, the court ordered CBP to pay attorneys fees to NDLON and the New Orleans Workers’ Center for Racial Justice, which represented Mr. Navarro Hernandez.

On the Corner: 2006 National Study

The first ever national study of corner day laborers conducted by UCLA and UIC in 2006. The report contains groundbreaking findings of the scale of the corner day labor industry in the US and the conditions such workers face.

Compiled by: The University of Maryland Labor Law Clinic (Kijune Kim and Eddie Taylor) While day laborers have been a significant factor in the American economy for a long time, economists, politicians, and the academic community have largely ignored their impact. Recently however, a few reports and studies have been published about the plight of… 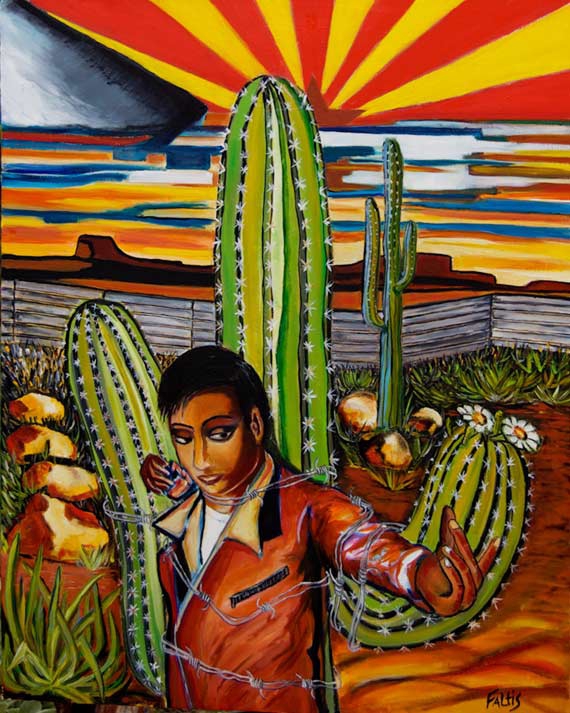 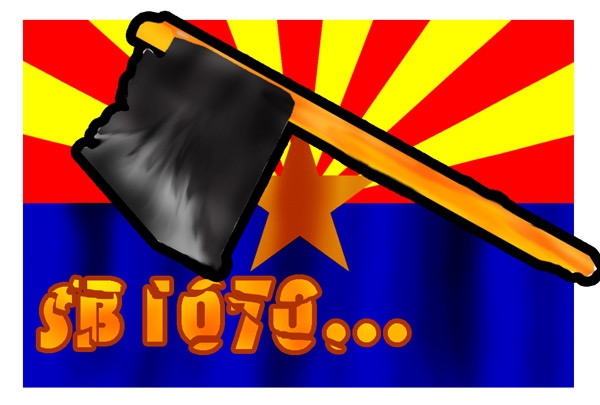