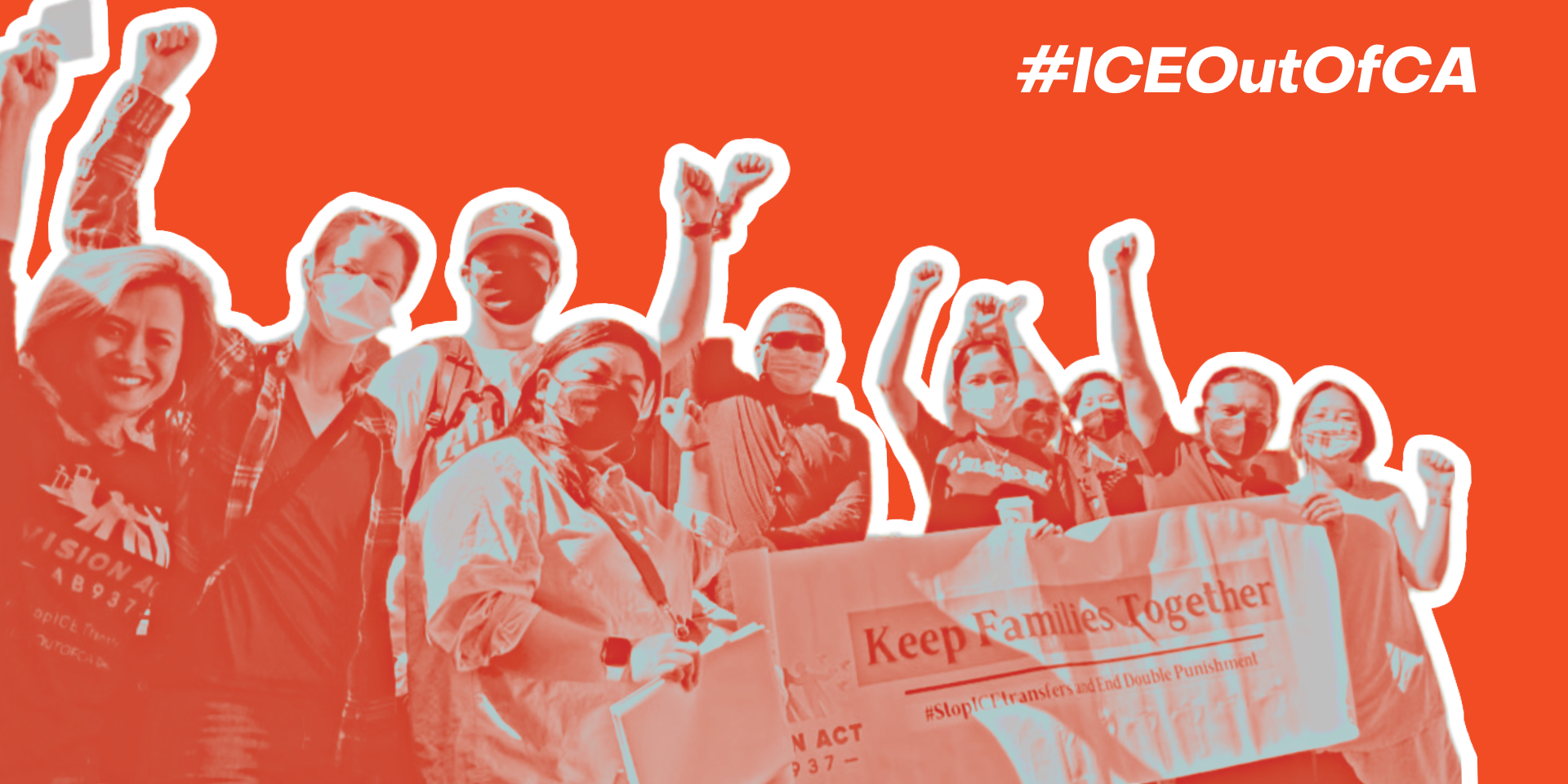 Last week, the ICE out of California coalition held a successful rally for the VISION Act and to Free Vithea in front of the LA County Board of Supervisors building. Shortly after the rally, the coalition was informed that Vithea Yung’s ICE detainer was dropped and his deportation will NOT be pursued!

Anoop Prasad, Vithea’s lawyer with the Asian Law Caucus in San Francisco said,“We’re relieved it was dropped and he’s not going to be transferred to ICE and he’ll receive the care he needs after leaving prison. But…it shouldn’t require community outrage and rallies to get ICE to step in and do the basic, humane thing.”

This is why NDLON is an organizational co-sponsor of the VISION Act, which would end all transfers to ICE in California, and is calling on state lawmakers to pass the bill now. ICE can’t be allowed to make decisions on people’s freedom and ability to stay with their loved ones after California has already deemed people eligible for release. California needs to set an example and protect equal rights for ALL immigrants and refugees. This is what community power looks like.

Shoutout to the many organizations advancing ICE out of California and the organizations leading Vithea Yung’s case: the Asian Prisoners Support Committee (APSC) and the Asian Law Caucus of San Francisco (ALC-AAAJ)!