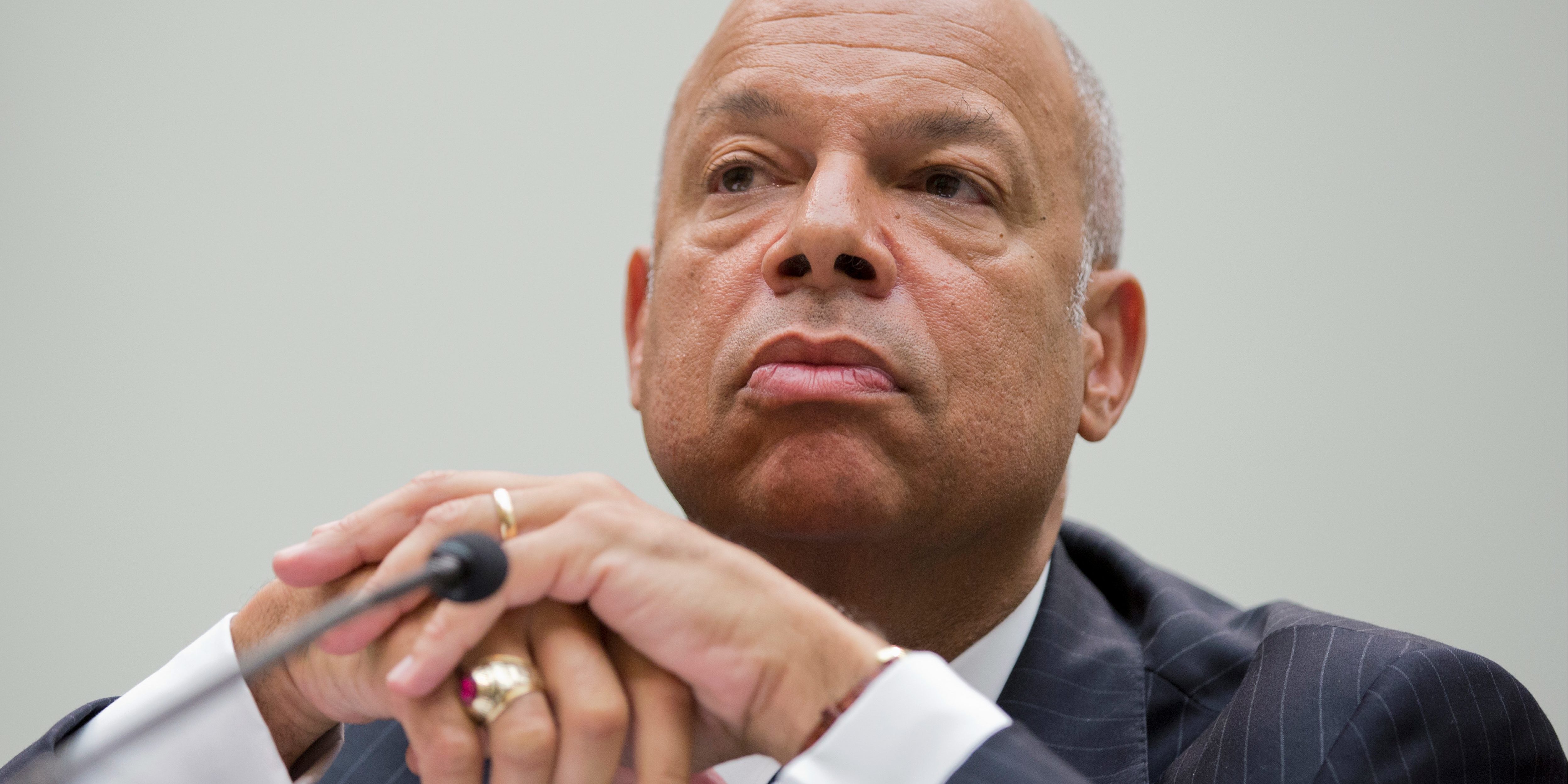 Is the President’s nominee to lead the Department of Homeland Security anti-immigrant? The truth is that nobody knows.  Nobody has bothered to ask.

Here’s what we do know: Jeh Johnson comes from the Pentagon; he has little experience with the issue of immigration; and he favors legislative (as opposed to administrative) changes to the immigration system. What we don’t know is how Jeh Johnson will enforce immigration laws that everyone agrees are costly, impractical, and inhumane.

In some ways it’s a welcome turn to see the stigmatizing topic of national security delinked from status of undocumented immigrants. And certainly DHS encompasses far more than just the question of migration. But it is undeniable that the White House’s of immigrants – it’s massive detention and deportation policies – are central to the country and the department today.

When President Obama tapped then Arizona governor Janet Napolitano in 2008, the administration brought that state’s drastic approach to the national level. Removal rates soared as local police were conscripted into efforts to meet the Obama administration’s politically motivated deportation quotas. But since Napolitano has left her post, the Secretary who bragged that she has deported more people than anyone else in history has changed her tune. Now in California, she lobbied in favor of the TRUST ACT, a state bill to stop the misguided policies she championed at the national level.

As Jeh Johnson seeks to replace Napolitano, burning questions about his perspective and intentions abound.

Whoever takes the reins of the Department will either continue the Arizonification of the country that Napolitano started or see it reversed (as she herself seems to endorse now that she’s out of office), so it is essential that any nominee face thorough inquiry and not rubberstamp support.

Hawkish Republicans have already submitted the questions they hold as a priority.  The fact that no such inquiry has come from reformers in the Senate is a cause for alarm. It’s also a symptom of the dilemma confronting supporters of the President who must also speak out against unjust immigration enforcement.

Johnson’s nomination is an opportunity to preview the direction for the Department and to gain clarity on various questions left unanswered by his predecessor.

Will the Administration’s deportation quota continue to guide immigration policy, or will it be eliminated as part of reform efforts? Will Johnson scrap the failed Se Communities deportation program that has undermined public safety and imperiled civil rights?

How will the incoming Secretary bring enforcement operations into compliance with the Administration’s stated priorities and rhetoric? What would Johnson do to reign in rogue elements within ICE?

Moreover, does Johnson agree that the President had the authority to create the deferred action for childhood arrivals program (DACA)? If so, what keeps him from expanding it to the maximum amount possible?  Finally, does Johnson favor a bizarre policy within the Marines and Navy that precludes immigrant families from enlisting?

Before his nomination vote comes up in the Senate, Johnson has the opportunity to make clear what we can expect. And reformers in the Senate have the duty to inquire into his position on key immigration policies. After a term and a half under Napolitano’s heavy hand, Johnson will be charged with repairing not just a department gone amok but a President’s credibility torn to shreds.

IN THIS SECTION
Go to Top