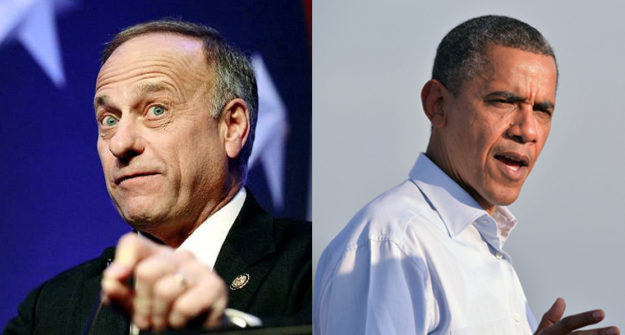 For CCA and Country (A visit to Eloy Detention Center)

Visitors to Eloy Detention Center are greeted by a mural of three flags. They are, from left to right, there the stars & stripes of the United States, the rising sun of Arizona, and the maroon corporate logo of CCA. The three flags are painted as if they are being flown on the same level, with the Corrections Corporation of America’s flag flying to the right of the flag of the United States of America. This is, as any cub scout knows, a terrible violation of decorum, and highly disrespectful of the U.S. flag.

It is also a violation of the Federal Flag Code, 4 U.S.C. §§ 4-10, for which CCA should be instantly deported.

The Dream 9 were in Eloy when I visited the for-profit prison in the middle of the Arizona desert. All of the nine young people had been brought to the United States as children and would have qualified for DACA relief, the legalization-lite the Obama administration had conceded after three years of escalating pressure from Dreamers. But seven of the Dream 9 had lost hope and left the country before DACA was announced, and so they no longer qualify. The other three – Marco Saavedra, Lulu Martinez and Lizbeth Mateo – did something almost beyond comprehension: they voluntarily left the U.S. a few weeks ago to go fetch the others back. In doing so, Martinez and Mateo made themselves ineligible for DACA. When the nine Dreamers presented themselves at the Nogales port of entry, they were arrested and ended up in Eloy.

SAN DIEGO — San Diego is a town surrounded by military might. To the north is Camp Pendleton and its 37,000 active duty Marines. To the west, Naval Base Coronado is the command center for the Navy SEALS. To the east, the military trains its elite special forces in the Mountain Warfare Training Facility.

And then to the south, there’s the border and Tijuana.

Given the geographic proximity to all these Marines and Special Forces machos, it’s no wonder Border Patrol agents stationed in San Diego in the early 1990’s felt a bit chagrined at their inability to stop national security threats like dog whisperer Cesar Milan from unauthorized entry into the United States.