When the omnibus package of anti-immigration bills proposed by Senate President Russell Pearce failed to pass, patient commentators suggested that Arizona was ready to take a breath on the immigration debate. Any breathing room that existed however quickly filled with the hot air and dangerous dramatics of Maricopa County Sheriff Joe Arpaio. 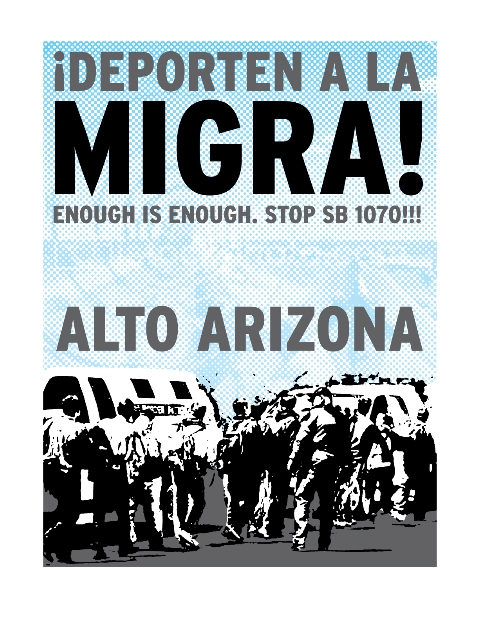 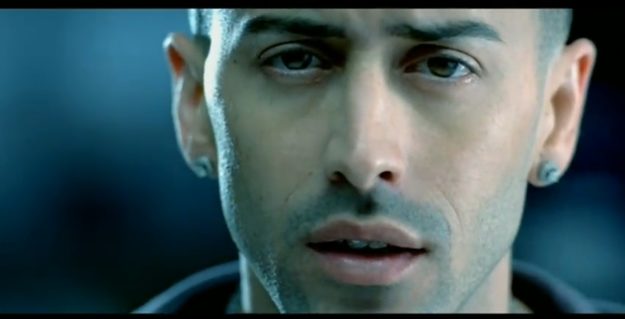