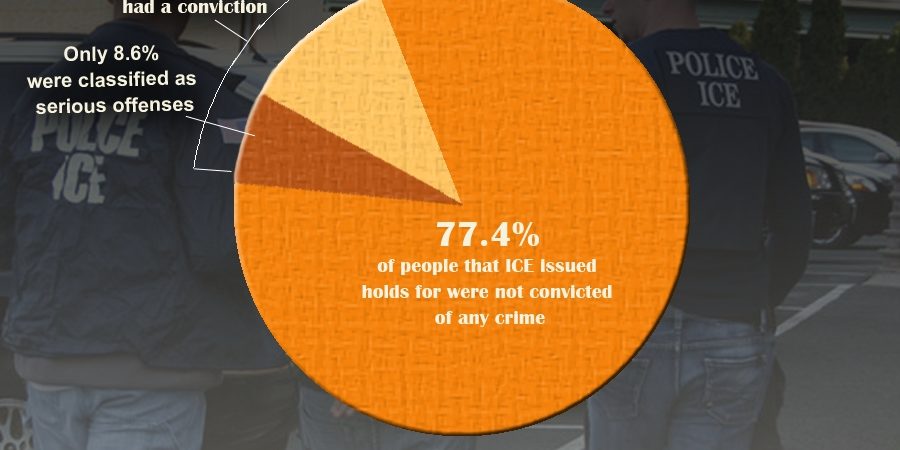 “This is further proof of the troubling contradiction between the President’s words and his actions on immigration. The evidence is in. The Obama Administration’s policy of using police as immigration ‘force multipliers‘ through programs like Se Communities has violated civil rights, imperiled public safety, and compounded injustice. Moreover, the Obama Administration has failed to be transparent about what amounts to a radical change in implementation of US immigration policy.

More disturbing than the report itself though is the fact that the leaked White House immigration reform proposal does not even come close to ing the problem. Unless President Obama changes course quickly, Arizona’s SB 1070 will be deemed a sideshow compared to his own legacy on immigration.

We call on the Senate to hold hearings on the use of detainers. We will continue to pledge our support to cities and states that act within their constitutional authority to protect residents from the dangers of the Obama Administration ICE hold policy. And we will continue to call upon the President to suspend deportations and end Se Communities as a downpayment on his promise of citizenship.“