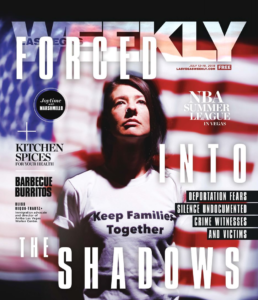 Las Vegas, NV – Since it’s inception, the 287(g) program has worked to criminalize undocumented people and terrorize immigrant communities. While the program was “scaled back” in 2012, it occurred while Secure Communities was aggressively expanded. Recently, the Trump administration has re-established 287(g) and promoted the tactics of ICE collaboration with local law enforcement. The agreement gives law enforcement the authority to act as immigration agents, and conduct immigration enforcement activities.

In an article featured in the Las Vegas Sun, Bliss Requa-Trautz – Director of the Arriba Worker Center discusses the impacts of Clark County’s Police Departments voluntary Memorandum of Agreement (MOA) with ICE granted by the 287(g) program. (Add link to article)

“Employers will use an undocumented immigrant’s status as a reason for paying them less than the agreed amount or not paying them at all, said Bliss Requa-Trautz, director of Arriba Las Vegas Worker Center. Requa-Trautz co-wrote the 2018 labor report, which not only explored the exploitation of day laborers in the valley, but also the interaction between day laborers and Metro.

Day laborers are some of the most visible migrant workers, and that’s true across the country,” Requa-Trautz said. “In that respect, they’re often the frontlines for all kinds of different abuses due to the vulnerability.” 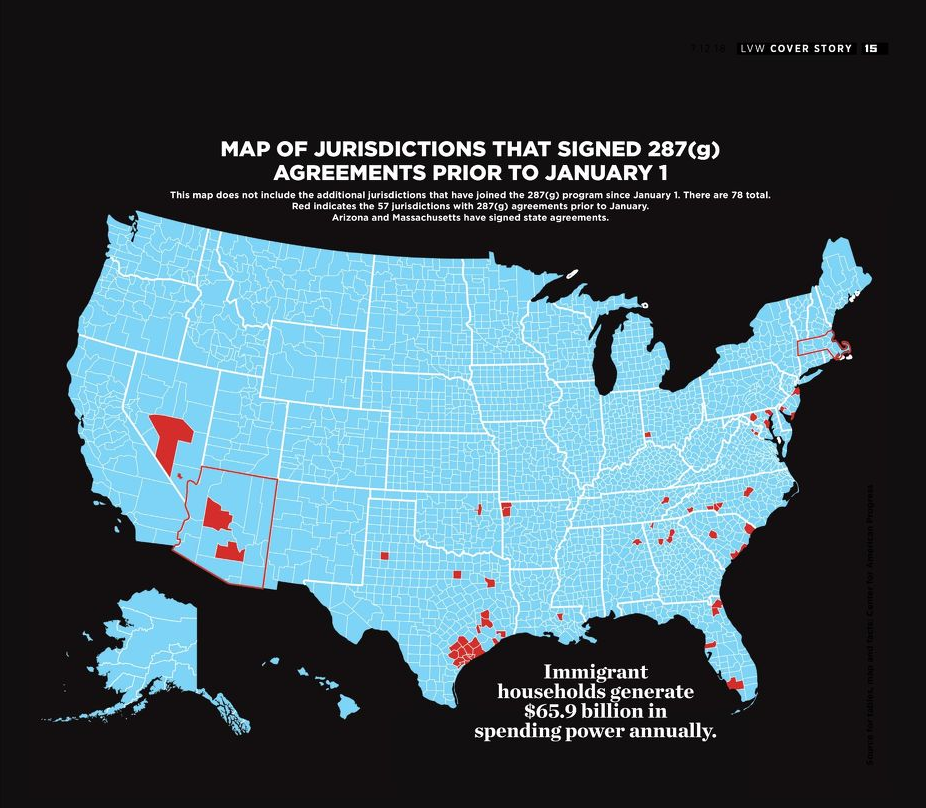