Rights groups filed a class-action lawsuit on Friday against the Los Angeles County Sheriff’s Department, accusing it of unlawfully detaining immigrants at the behest of the federal government for days beyond when they should have been released. The suit highlights the detention of a British filmmaker and legal immigrant, Duncan Roy, who spent 89 days in jail because of an erroneous federal immigration hold that left him unable to post bail, according to the American Civil Liberties Union. The lawsuit is the latest effort by rights groups to turn California into a so-called sanctuary state that protects unauthorized immigrants. That is in stark contrast to states such as Arizona that are engaged in crackdowns on illegal immigration which have sparked fears of racial profiling. An immigration hold is a request by the federal government that they would like someone to remain in custody so they can seek deportation.

DHS and ICE violate Freedom of Information Act by failing to respond to six month old request.   Atlanta, GA –  October 24, 2012  Today the Georgia Latino Alliance for Human Rights (GLAHR) and the ACLU of Georgia filed a lawsuit against the Department of Homeland Security and Immigration and Customs Enforcement. The… 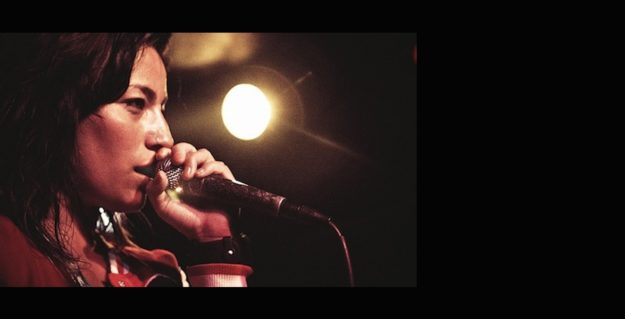 ICE Inmates in California Claim They Were Denied Bail

Tens of thousands of inmates who should have been eligible for release from sheriff’s custody allegedly remain detained for days or even months because of immigration-related holds. Such is the claim made by the American Civil Liberties Union (ACLU) of Southern California, which is now filing a federal lawsuit against Los Angeles County Sheriff Lee Baca. The ACLU said it will file the federal lawsuit Friday challenging Sheriff Baca’s ability to detain arrestees solely on the basis of an immigration hold when they are eligible for bail or other forms of release. Plaintiff Duncan Roy — a British film director — said he was held in jail for nearly three months because of a hold filed by Immigration and Customs Enforcement, even though he tried multiple times to post bail. “The sheriff says, he’s on an ICE hold, and the ICE people say, well, he’s got to make bond,”

A British man says he was detained unlawfully for 89 days in Men’s Central Jail in Downtown Los Angeles on an immigration hold that should have never been in place. Duncan Roy, a Malibu filmmaker, says he repeatedly tried to bail out of jail after an arrest for suspicion of misdemeanor extortion. But the Los Angeles County Sheriff’s Department wouldn’t let him post bail for almost three months because immigration authorities had asked the department to hold him while they investigated his immigration status.  Roy was in the country legally.

Gov. Jerry Brown’s veto of the Trust Act late Sunday raised some interesting questions. Brown said he supported the goal of the bill, site which would have set some limits on a controversial federal immigration enforcement program.  But the governor said he could not support the Trust Act because of a fatal flaw that would have required police to release some immigrants who may be involved in serious crimes, site such as child abuse or s, s before they were taken into custody by the Department of Homeland Security. Whether Brown’s concern is valid is up for debate. Some advocates say those immigrants with serious criminal histories or facing serious charges would not be protected by the Trust Act and would remain in custody. Under the now-vetoed bill, police would have detained only those immigrants for federal officials who were convicted or accused of serious offenses; it required that all others be released.